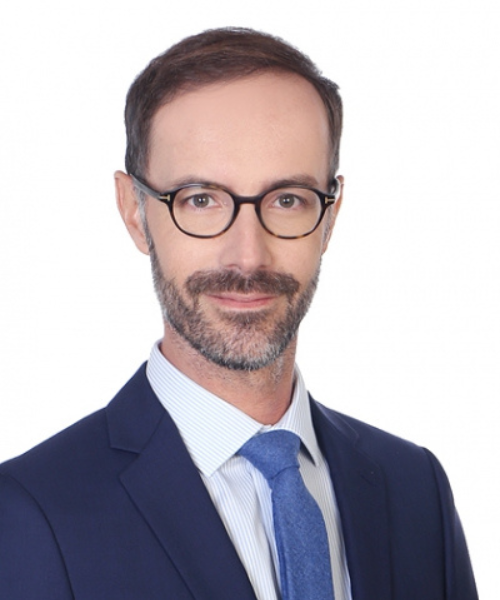 Wandrille DOUCERAIN is Head of Business Development for Data Centres at ENGIE South East Asia, part of the ENGIE Group, a global reference in low-carbon energy and services.

Wandrille oversees all data centre business activities across Singapore, Malaysia, Indonesia, and the Philippines, with a view to help customers meet their energy needs while implementing their transition towards carbon neutrality.

Prior to this appointment, Wandrille was Head of Digital Solutions & Strategic Projects at ENGIE South East Asia. In that role he worked to accelerate the digital transformation of ENGIE and its customers businesses in the region through innovations and new business models which elevated the company’s end to end value proposition for low-carbon energy solutions. He also played a key role in establishing ENGIE as a strategic partner for corporates and cities eager to embark on their sustainable transformations.

Wandrille joined ENGIE in 2010, starting in their French offices and later relocating to Asia in early 2019. Since joining he has been involved in many large M&A projects to accelerate ENGIE’s portfolio transition towards low-carbon infrastructure assets.

In addition to his considerable work experience, Wandrille holds a bachelor’s degree in business from NEOMA Business School in France.