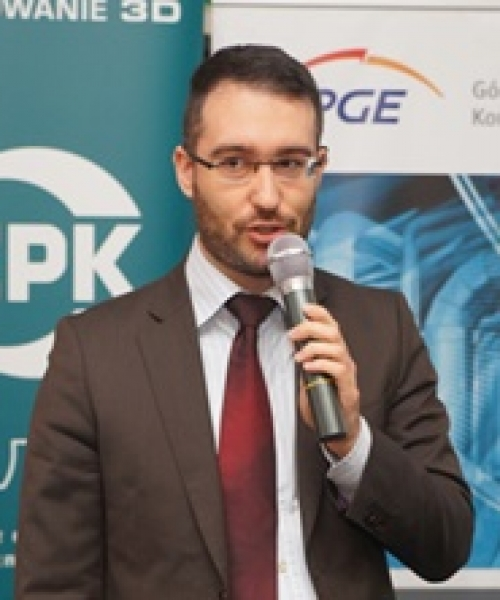 Thomas BUENO is currently the Senior Executive VP for Asia at the International Direction since July 2022. He was the Business Development Director for EDF Andes since December 2017, in charge of originating and developing a portfolio of projects in Chile, Perú and Colombia, comprising Hydro, Pumped Storage, CCGT, Solar, Hydrogen, Transmission, E-mobility and Off-grid.

Prior to this, he spent 5 years in Poland between 2012 and 2017. He was first Project Manager for the environmental program and in particular the Flue Gas Emission Control Units to be installed on the Coal Power Plants fleet of EDF Polska. He was then appointed as Project Director for a greenfield 390 MWth Gas Cogeneration Plant connected to the District Heating Network in Torun, 200 km west of Warsaw. He was also Director of Operations for the entity operating the network and the existing coal boilers. Between 2009 and 2012, he served as a financial expert in Paris, in charge of financing Dunkerque LNG terminal located North of France. In parallel, he was supervising a portfolio of investments shares in clean technologies and energy services in close coordination with EDF R&D.

He started his career in EDF Group in Mexico and Brazil, in 2004-2005, with a position as Business Analyst for the fleet of Combined Cycle Gas Turbines, after which he worked 3 years for the French Ministry of Transportation as head of the financing for the new Airbus A350 XWB program. He is graduated from French engineering schools Ecole Polytechnique and Ecole des Ponts et Chaussées, Paris, and holds a Master of Public Administration from SDA Bocconi School of Management, Milan.