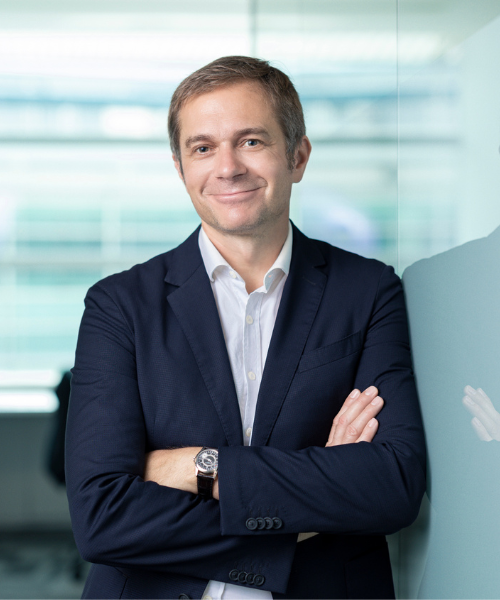 Samuel Morillon is the Senior Vice President of Siemens Energy in the Asia and Pacific region, responsible for overseeing regional operations, driving performance, and leading the company to a profitable growth. Morillon joined Siemens in 2011 as Vice President of Strategy and Sales, developing and implementing key strategy initiatives and development pipelines for France, Southwest Europe, and Africa.

In 2017, he was appointed Chief Executive Officer for Siemens SSK Iran. In 2020, he played a pivotal role as Managing Director for Siemens Energy France in leading the country carveout and setting the company’s strategic direction.

His career began at the French Atomic Agency after graduating from the Institute of Mechanics of Paris. He holds an MSc in Finance (ESC Clermont Business School) and an MBA (INSEAD, France-Singapore).