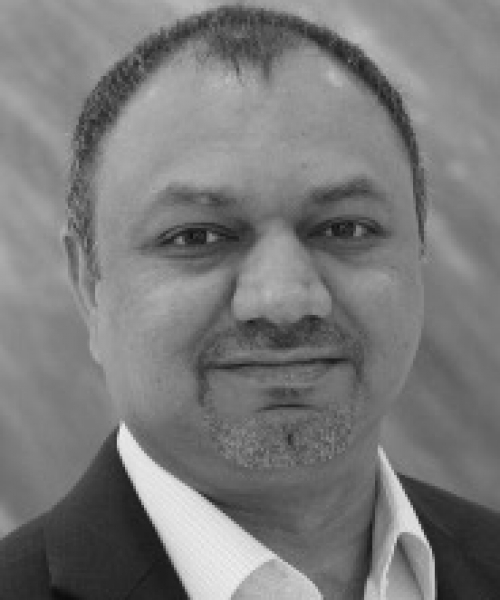 Mitesh Patel has more than 25 years of experience in the energy industry, with expertise spanning the structuring and executing complex deals and project development strategies, to serving on the Owner's Engineer and O&M team of a large Independent Power Producer (IPP).

At Sun Cable, Mitesh is responsible for the commercial strategy and operations of Sun Cable, which includes securing Power Purchase Agreements (PPAs) for the Australia-Asia PowerLink.

Mitesh joined Sun Cable from Black & Veatch, where he led its Renewable Energy business for the Asia region, and previously worked with General Electric, Worley Parsons and Shell. He is proficient in negotiating project agreements and has been an adviser to lenders, developers and investors for project finance and investment in thermal and renewable power projects.