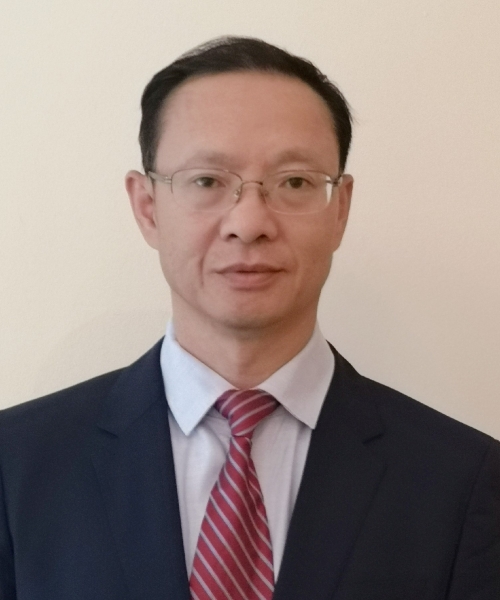 Jie Tang, Practice Manager for the Energy and Extractive Global Practice of the World Bank, is in charge of the Bank’s energy programs covering 26 countries in East Asia and Pacific Region. He joined the World Bank in 2001 as a Young Professional and has recently held the positions of Lead Energy Specialist, Program Leader for energy/transport/ICT, and Practice Manager. Before joining the World Bank, he worked for 15 years on China Three Gorges Dam Project, at various technical and managerial positions including senior power engineer, Division Director for mechanical and electrical engineering and the assistant to the Vice Chairman of the State Council Three Gorges Project Committee. He holds a BSc in Electric Engineering from the Hydropower College of Wuhan University, China in 1985, and a MBA from University of Cambridge, England in 2001.