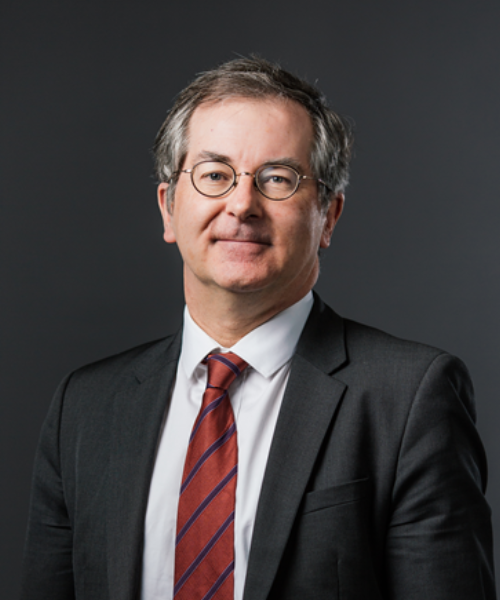 Jacques Sacreste has occupied from 1982 to 1994 various management positions within the EDF Nuclear Operation Division.

Among other positions he served as Head of Controlling in Cattenom Nuclear Power Plant (4 X 1300 MW) in eastern of France. He has been nominated at Corporate Level in charge of the implementation of the EDF nuclear fleet controlling, benchmarking and performance information system.

From 1994 to 1997 he has been assigned to China in the first sino-foreign 3000 MW green field coal power project developed successfully in Shandong province. Within this international project team he was EDF O&M project manager responsible for the negotiation of O&M, Fuel Supply and Power Purchase agreements.

Back in France and after 2 years in the Finance Division he has been nominated as member of the EDF Nuclear Generation Division Executive Committee in charge of Economy and Controlling..

From 2005 to 2008 he was the Director of the IPP Department within the International and Services Division.

US: setting up a JV company between EDF and Constellation Generation Group (Baltimore) to develop a nuclear fleet in USA.

Development activities in Poland, South Africa, Saudi Arabia and Brazil in the perspective of potential tenders for nuclear programs.

Since June 2015, his position is EDF R&D Vice President International and Finance in charge of: