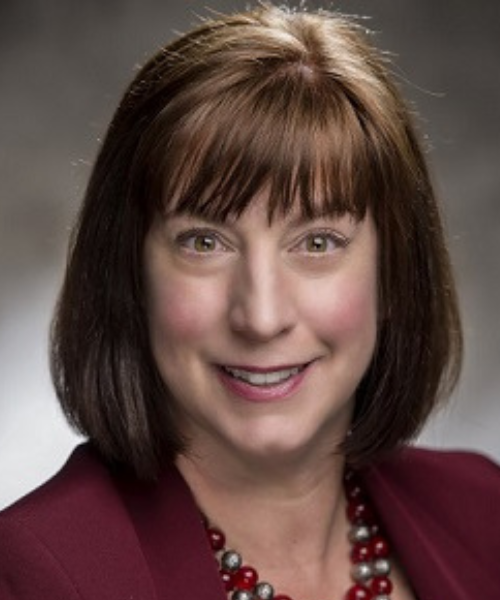 Prior to working at DOE, Ms. Urbanas spent 14 years at the U.S. Treasury Department where she created and directed the Office of Environment and Energy.   She was also instrumental in the design of the Climate Investment Funds and the Green Climate Fund, where she represented the United States on the boards.  She also represented the United States on the boards of several other international organizations including the Global Environment Facility, the Millennium Challenge Corporation, and the World Bank.  Ms. Urbanas represented the United States in the UNFCCC Climate Negotiations from 2007 to 2013 in the finance channel.  She started her career in investment management on Wall Street and has also held a staff position at the World Bank.  Ms. Urbanas has a Bachelor of Arts degree from the College of William and Mary, a Master of Arts degree from the State University of New York at Albany, and a Master of Business Administration degree from George Mason University.