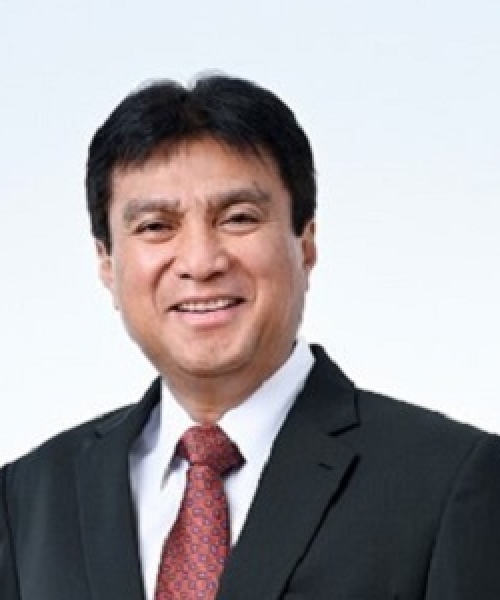 Under Sharbini’s stewardship, Sarawak Energy is building upon its hundred-year history to advance the renewable energy transition through sustainable hydropower development in the region.

Renewable hydropower has been a key enabler of Sarawak Energy’s sustainable development targets. Notable accomplishments include the 98% domestic electrification rate for Sarawak in 2020 with the remaining 2 percentage points to be delivered by or earlier than the current target date of 2025, and the reduction of the main grid carbon emission intensity by more than 70% since 2011..

As a natural progression of its role in Sarawak’s green energy agenda, Sarawak Energy is exploring the production and development of green hydrogen and floating solar.

Sarawak Energy is progressing its regional ambition in Southeast Asia through a joint venture for a proposed 1,375MW hydropower development in Indonesia, and is spearheading the Borneo sector of the transboundary ASEAN grid.

To highlight the shared benefits of a sustainable energy future for all, Datu Haji Sharbini has leveraged international engagements including at the annual Singapore International Energy Week and GO ESG ASEAN Corporate Sustainability Virtual Summit.

In addition to heading Sarawak Energy, he leads the renewable energy workstream of the Sarawak Economic Action Council, to drive economic development and achieve high income status for Sarawak by 2030. He is a director of Petros, a petroleum company wholly-owned by the government of Sarawak.

Sharbini joined Sarawak Energy in November 2016 after 30 years in the petroleum industry, working for Royal Dutch Shell and PETRONAS in various technical and leadership roles.

A former Royal Dutch Shell scholar, Sharbini holds a degree in engineering (Hons) from University of Leeds, UK, and a Master of Business Administration (MBA) from Henley Management College, UK.