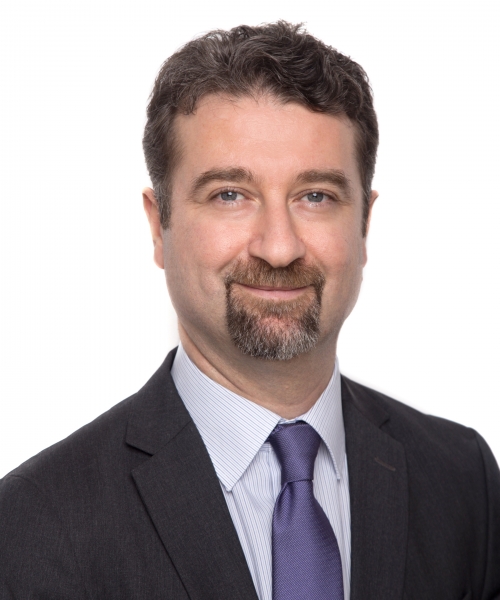 As Director of the IRENA’s Country Support and Partnerships Division since February 2019, Gurbuz Gonul oversees the agency’s work on supporting member countries in the development and implementation of national and regional renewable energy strategies and programmes through IRENA’s regional initiatives, tailored country support as well as partnership initiatives.

Mr. Gurbuz Gonul joined IRENA in 2014 as Head of Regions Unit. Formerly, he worked as Senior Energy Economist of the Islamic Development Bank between 2010 and 2014, where he led the work for the development of an Energy Sector Policy for the Bank as well as the processing of complex loan and technical assistance projects in Africa and Asia. Between 2004 and 2010, Mr. Gonul served as Senior Expert at the Energy Charter Secretariat in Brussels, where he spearheaded policy analysis, sectoral in-depth reviews, regional / country reviews concerning energy investments, trade and transportation. He also held positions in the EU Commission’s Delegation in Ankara and Turkey’s Ministry of Energy since 1993.

Mr. Gonul holds Master’s of Science and Bachelor’s of Science degrees in Oil and Gas Engineering from the Middle East Technical University in Ankara.