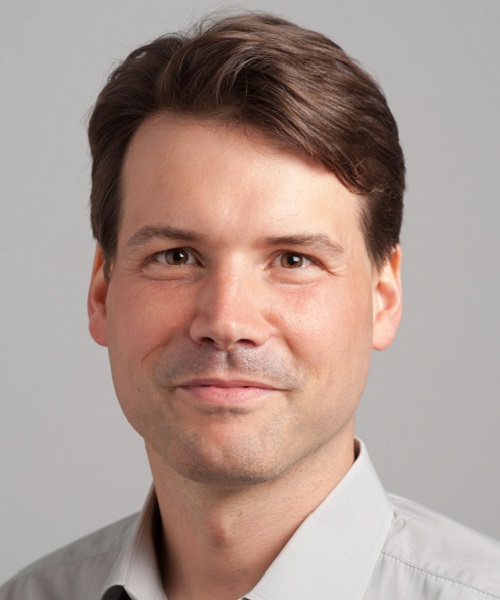 Philipp has been with X, formerly known as Google[x], since 2012. In X’s early pipeline, Philipp develops and incubates high-risk technical initiatives that show the potential to grow into X projects or Alphabet subsidiaries.

He is passionate about leading complex projects through the uncharted journey from idea to realization, and enjoys building high-functioning interdisciplinary teams while bringing them into reality.

Philipp’s innovation track-record shows a clear bias towards technology that “makes the world a radically better place”. He is passionate about clean energy and other similarly fundamental domains that, though challenging, have the potential to make a big difference in the world.

Prior to X, Philipp was a member of research staff at Xerox PARC from 2007 to 2012. He split his time between strategically inventing novel photonic, energy and additive manufacturing solutions, and performing contract R&D for top-tier commercial clients spanning across consumer, medical and industrial sectors.

Philipp moved to Silicon Valley from Germany, where he conduced research on insect-inspired optics at the Fraunhofer Institute for Optics (IOF) in Jena. While at IOF, he also pioneered deep integration of OLEDs and microoptics, and was part of the team holding the record for the world’s thinnest cameras.

Philipp holds the “Dipl.-Ing.” degree that is so synonymous with German engineering. He did his research and studies at University of Karlsruhe (KIT) and University of Sydney. He is an author on over 40 technical publications, most in the form of patents.