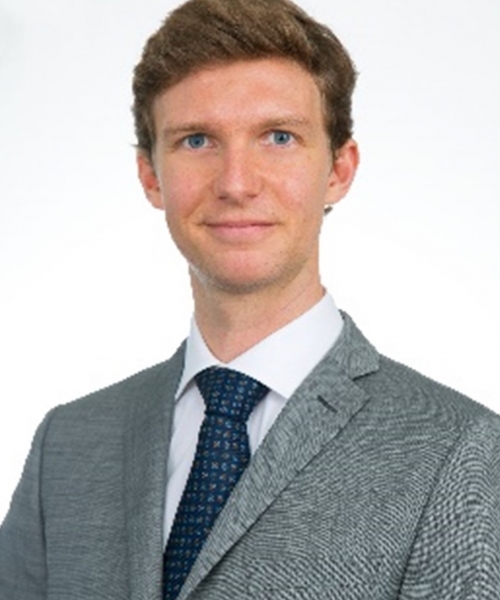 Tommaso joined Vestas in 2011 as part of an international talent programme, during which he took on various roles in different functions including Business Development, Sales and Strategic HR across multiple countries within the organisation. After completion of this initial 2-year programme, Tommaso continued his career in Sales working as Sales Manager in the Northern European Business Unit and gaining experience in several markets including Poland, UK and Norway, managing some of Vestas largest clients in the region. In October 2017 he moved to Singapore to take over his current role, heading the Sales team responsible for business in Southeast Asia as well as Taiwan, successfully positioning Vestas as regional leader.

Before joining Vestas, he has been working in the Paris office of the German energy group E.ON, focusing on Strategy and Business Development for the Offshore Wind activities.

Tommaso Rovatti Studihrad holds a Bachelor’s Degree in Business Administration as well as a Master of Science in International Management (CEMS-MIM) from Bocconi University in Milan, Italy.