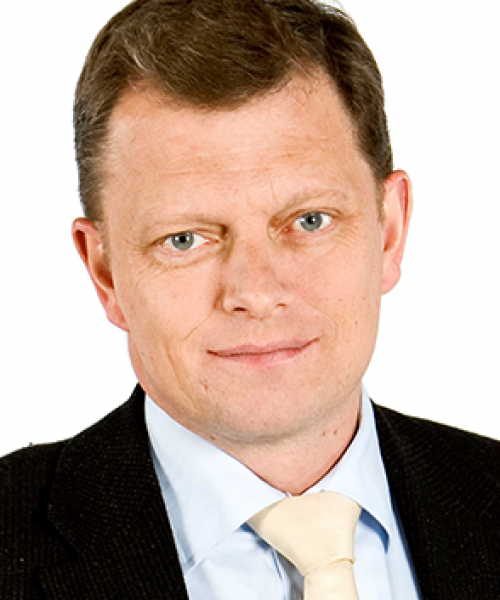 Tomas Kåberger is Executive Board Chairman of Renewable Energy Institute in Tokyo. In addition, he is affiliate professor of Industrial Energy Policy at Chalmers University of Technology in Göteborg, Sweden and Industrial Growth Executive at the Scandinavian office of InnoEnergy.

He is a member of the Royal Swedish Academy of Engineering Sciences and The Swedish Association of Energy Economists.

He has held leading positions in companies working with bio-, wind- and solar energy. In the 1990s he was a member of the government energy commission introducing competition in the Swedish electricity market.

From 2008-2011 he was Director General of the Swedish Energy Agency.