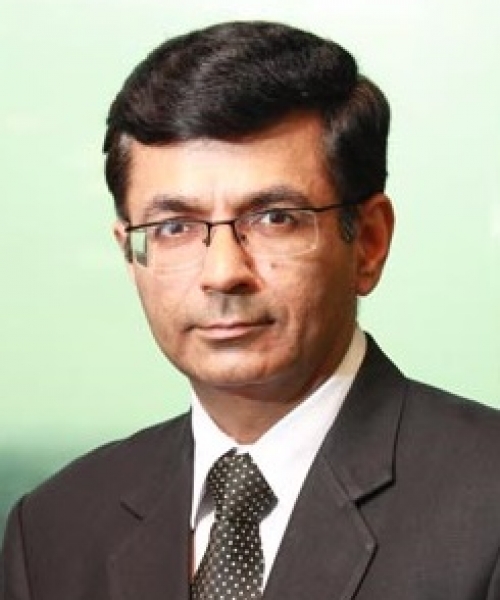 Shashank Adlakha is the Head of New Business at ReNew Power. He is a Production and Industrial Engineer from Delhi College of Engineering and an MBA from MDI Gurgaon. With an experience spanning over two decades, Shashank joined ReNew in 2012 to drive ReNew’s entry into the solar domain. Shashank is part of the senior leadership team at ReNew Power and was recently heading the Solar EPC function before moving to his current role.

ReNew Power, established in 2011, is the largest renewable energy IPP in India in terms of total energy generation capacity. Since commencing operations with a 25.2 MW wind project in Jasdan, Gujarat, the company has grown exponentially, and has a current renewable asset base of over 8 GW, of which over 4.6 GW is operational. ReNew Power develops, builds, owns and operates utility scale wind and solar energy projects as well as distributed solar energy projects that generate energy for commercial and industrial customers. It today operates more than 100 utility scale projects spread across 8 states in India, generating 1% of India’s total electricity and helping to mitigate 0.5% of India’s total carbon emissions.