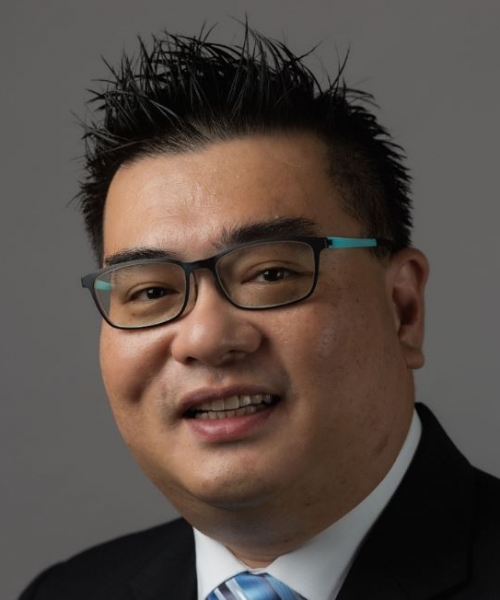 Before joining Moody’s in 2012, Ray was a Director with the Global Infrastructure & Projects Group in KPMG. In this role, he advised public and private sector clients on a variety of infrastructure projects in Asia Pacific and the Middle East.

Ray has also worked as a Senior Business Analyst with the Singapore Power Group, focusing on regulatory economics in each of its principal local operating subsidiaries.

Ray holds a Bachelor’s in Economics with honors from the National University of Singapore.