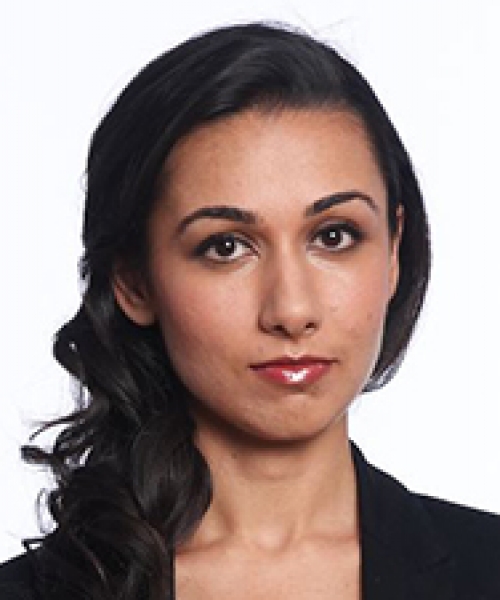 Neha Juneja is the co-founder & CEO of Greenway Appliances, a start-up designing and marketing efficient cooking solutions to rural households. Previously, Neha organized community-led projects and need-analysis consulting in a wide array of areas including agro forestry, primary energy supply, and water access across rural India. She has been internationally recognized for her excellence in product design. In addition to the numerous awards she has helped GGI secure, Neha was named 2010’s Brightest Young Climate Leader by the Hindustan Times & British Council and won the L’Oreal Paris Femina Women Award for Science and Innovation in 2013. She earned her MBA from FMS, Delhi and a BE in Production & Industrial Engineering.