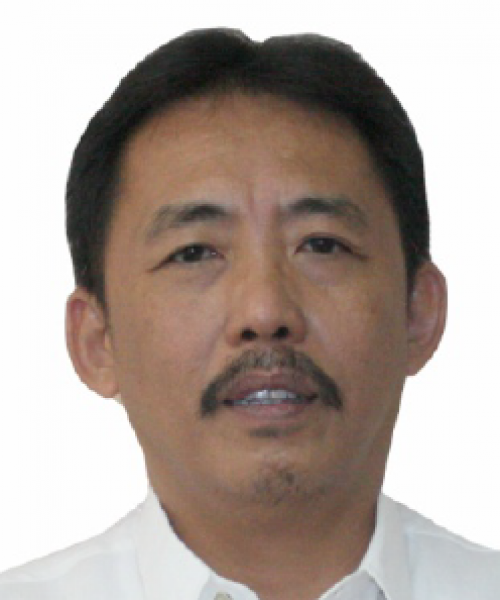 Director Mario C. Marasigan currently serves as the Officer In- Charge of the Department of Energy (DOE) – Electric Power Industry Management Bureau (EPIMB). The EPIMB administers and supervises the implementation of electric power industry restructuring to establish a competitive, market-based environment and encourage private-sector participation, as well as ensures adequate, efficient and reliable supply of electricity, and formulates plans, programs and strategies relative to rural electrification.

Prior to his assignment to the EPIMB, Dir. Marasigan handled the DOE - Renewable Energy Management Bureau (REMB) and the Energy Utilization Management Bureau (EUMB). The REMB is in-charge of the overall administration, regulation and promotion of renewable energy resources development in the country while the EUMB administers and implements alternative fuel use and energy technologies including energy efficiency/conservation programs of the government.

While at REMB, Dir. Marasigan served as the focal person in the formulation and implementation of policies and programs for the judicious and efficient use of fuels and electricity, adoption and promotion of new and alternative energy technologies, and development and utilization of renewable energy resources in the Philippines, particularly in the implementation and administration of the Renewable Energy Law of 2008 and the Biofuels Act of 2006. Moreover, he served as the Director of the Technical Secretariat of both the Philippine National Biofuels Board and the Philippine National Renewable Energy Board. Beyond his regular duties and responsibilities, he served as the DOE’s focal representative to renewable energy industry in international institutions, such as the International Renewable Energy Association and the East Asia Summit – Energy Cooperation Task Force, wherein he Co- Chaired the Biofuels for Transport and Other Purposes Work Stream. Likewise, he represented the DOE as the focal person and Senior Official on Energy in international and regional energy-related commitments, particularly in APEC & ASEAN.