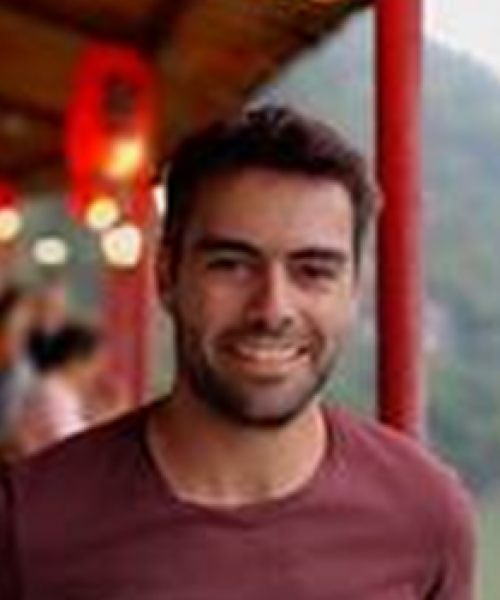 Luís Rocha holds a MSc in Electrical Engineering from Instituto Superior Técnico – University of Lisbon and is currently enrolled in a MBA at The Lisbon MBA (a joint venture between Universidade Católica and Universidade Nova). In 2012, Luís started his career at EFACEC Engineering where he was involved in several CCGT power plant projects, mostly in Angola and Mozambique, as part of the electrical engineering team. Since 2014 he has been working at EDP LABELEC, the laboratory center of the EDP Group, where his focus has been mostly on high voltage testing. Since 2019 he his the technical head of the 800kV high voltage lab (LAB-AT). Apart from his routine work at the lab, he is involved in broad range of projects, from EMF measurements to BESS testing and O&M operation in floating PV