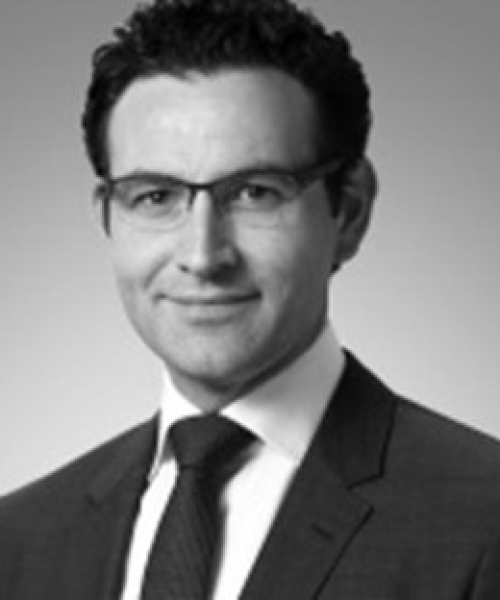 Lewis has almost 20 years' experience, advising companies on their energy projects around the world and has experience across the energy value chain (particularly upstream oil & gas, LNG, power and renewables) in developed markets and emerging markets.  Lewis has been based in Perth (2001-2004), London (2005-2008), Hong Kong (2008), Singapore (2008-2013), Korea (2013 – 2017), Tokyo (2017-2019) and London (2019-). He has a strong track record of building long-lasting relationships with clients around the world, working on market leading deals and building teams of lawyers.  Lewis has worked on secondments to BP's gas & power team in London and Epic Energy in Perth (then Australia's largest gas transmission company). He has spent over 10 years in our Asian offices, helping to build our business across the region.