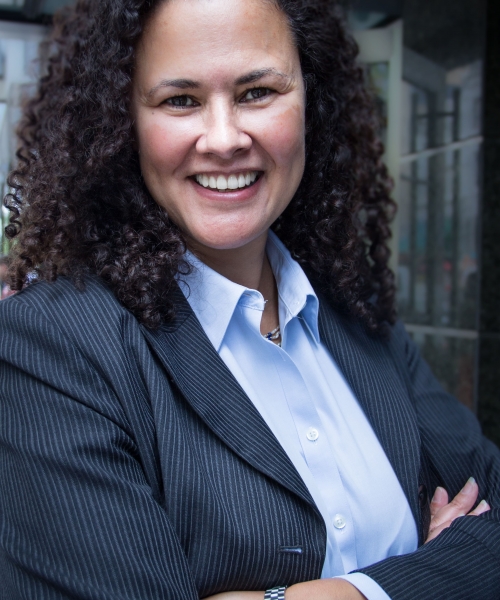 Kelly Speakes-Backman is the first CEO of the Energy Storage Association. Kelly has spent over 20 years working in energy and environmental issues in the public, NGO and private sectors, including United Technologies, SunEdison and Alliance to Save Energy.

She is a former Commissioner of the Maryland Public Service Commission where she also served as Chair of the Board of Directors of the Regional Greenhouse Gas Initiative, co-vice chair of the NARUC Committee on Energy Resources and the Environment, and member of the EPRI Energy Efficiency & Grid Modernization Public Advisory Group.. She has been quoted in Bloomberg, MarketWatch, CNBC and NPR’s Marketplace, and has contributed to numerous opinion editorials in industry trades.

She currently serves on several boards and advisory committees related to energy. In 2019, she was honored by The Cleanie Awards® as Woman of the Year and was nominated in 2020 to serve as a C3E Ambassador.