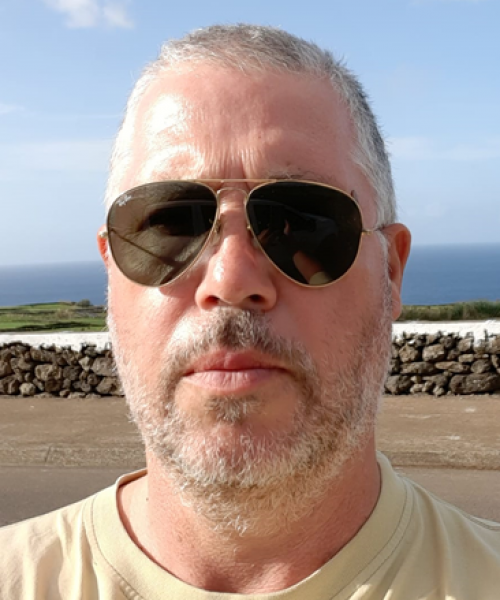 Presently working as a senior engineer in EDP Produção Division of Commissioning and Tests. In the past 5 years he has been responsible for the coordination of activities in Quality Control, Comissioning and Testing in several projects in EDP Thermal, Hydro and Photovoltaic Power Plants. João holds a pre-Bologna degree in Electrical Engineering from Faculdade de Engenharia – University of Porto and started his career in 1988 at EFACEC Engineering where he was involved in several technical and commercial activities. In 1999 and for 8 years he worked in several electrical companies, TECNILAB, GERCO, ALSTOM/AREVA and QENERGIA, developing commercial and project management activities. In 2007 João joined EDP Group starting by EDP Serviços as services manager and during 5 years in EDP Comercial as client’s manager.