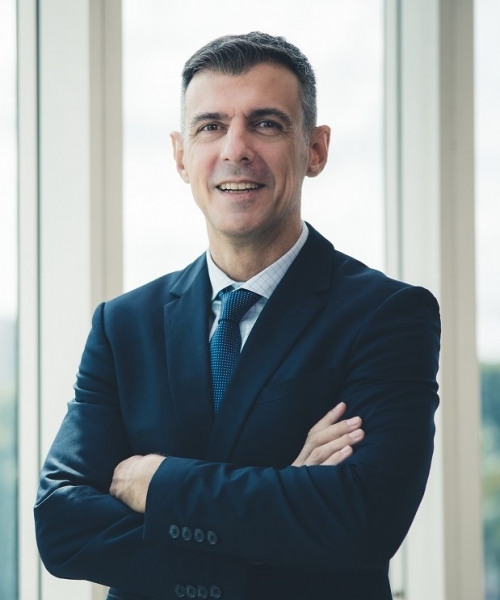 Frederic is a seasoned energy sector executive who has spent majority of his career with Wärtsilä and is currently holding the position of Vice President of Wärtsilä Energy in the Middle East & Asia region. In his role, Frederic is focused on spreading knowledge about the value of flexible power generation solutions and studies that back up the shift towards renewable energy.

Frederic wants to see a new, sustainable way of growth developed in the world, and by accelerating the renewable energy transition in Asia, Frederic is already doing his share in this entity. Over the years, Wärtsilä has rewarded Frederic, and his local teams, already with two Wärtsilä internal customer care awards and Powergen Asia conference awarded Frederic in 2014 for his knowledge about the power generation in the Philippines.

The positively competitive mind-set combined with Frederic’s capability to find solutions in difficult situations could be named as Frederic’s 'superpowers’. Frederic is an electrical engineer by education and has completed his MBA in Singapore.