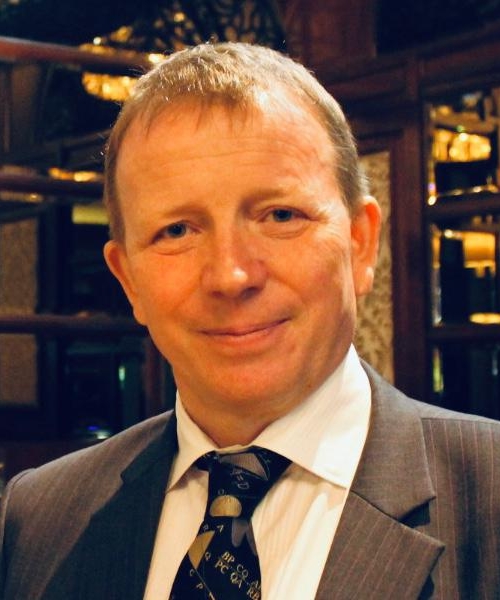 Dr. Lund has a comprehensive and varied background with more than 20 years in energy industry and research in Norway, Canada and Japan. After a post-doc in Japan studying CCS and one year at a Japanese nuclear power station, he developed software for energy trading and risk management systems at first Institute for Energy Technology, later Nasdaq OMX.

Dr. Lund has also been involved in design and operation of deregulated electricity markets in North America, India and Europe; as country manager for now NASDAQ OMX in Canada and Senior Vice President at Nord Pool Consulting in Norway.