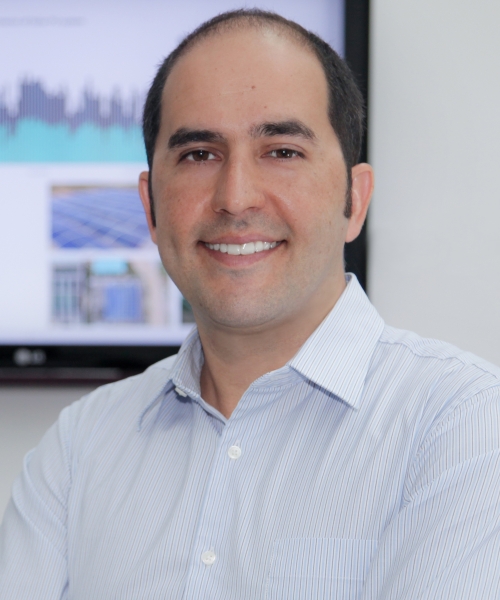 Dr. André Nobre graduated in Mechanical Engineering from UFMG and obtained his Doctor of Engineering degree in Solar Energy from UFSC, both top federal universities in Brazil. He moved to Singapore in 2005 working with a German PV module manufacturer. He then moved to the Solar Energy Research Institute of Singapore (SERIS), being part of the early group of scientists present at the birth of the institute over a decade ago. At SERIS, he managed public-funded grants in topics related to PV system performance in the tropics as well as solar irradiance forecasting. Among 40+ publications in PV system behavior, he authored early pioneer works on the influence of atmospheric pollution on the performance of PV systems. He has been with Cleantech Solar for five years now, currently heading the O&M division, managing 300 MWp of assets across 200+ sites in 6 countries. These installations range from industrial rooftop systems all the way to solar farms, floating PV systems and small systems such as nearly hundred currently under deployment at petrol stations in Asia.