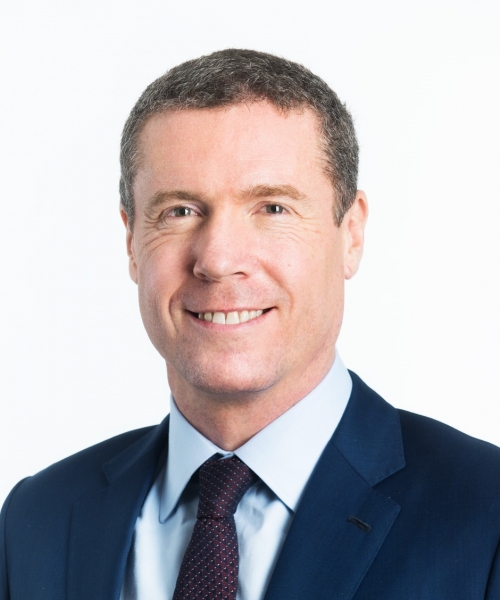 With over 15 years of experience in the region, he has built and managed businesses across all sub-markets; from South East Asia, China, and India to Korea, Japan and Australia. His background is within business development, asset management, banking and law.

Previously he spent 10 years with ING Bank, N.V. in Hong King and Singapore where he held positions as Managing Director, Head of Corporate Finance, Asia, and Head of Utilities and Infrastructure Group, Asia. Earlier positions include Business Development Director at IPP developer Mirant Corporation, Hong Kong, Senior Associate at Gide Loyrette Nouel, a law firm in Paris, France, and as Solicitor at Clayton Utz, a law firm in Sydney, Australia.