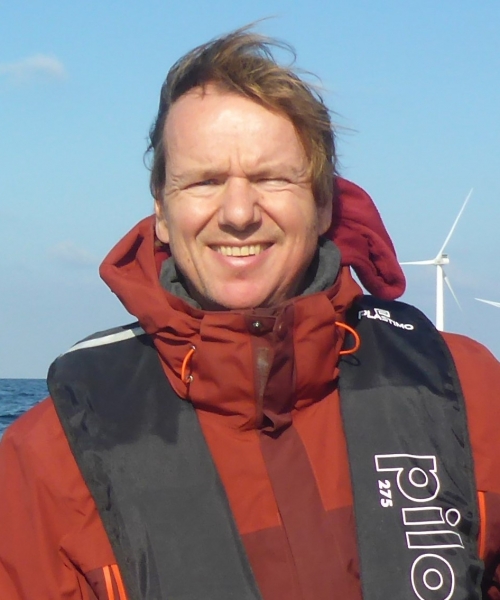 For 20 years Allard worked in the area of permanently moored floating energy production systems for the oil & gas industry. As Head of New Energy for Bluewater, Allard developed the first grid-connected floating tidal energy system near Texel. In 2015, Allard was elected Dutch Engineer of the Year and he received the Prins Friso Engineers Award from the KIVI (Royal Institute of Engineers). Allard fulfilled the role of COO/CTO in the high-profile project “The Ocean Cleanup” in which he delivered the modular system with underwater floating sea anchors. In 2016, Allard founded Oceans of Energy as a means to enable unlimited clean energy generation from the sun by using only the space of the sea.