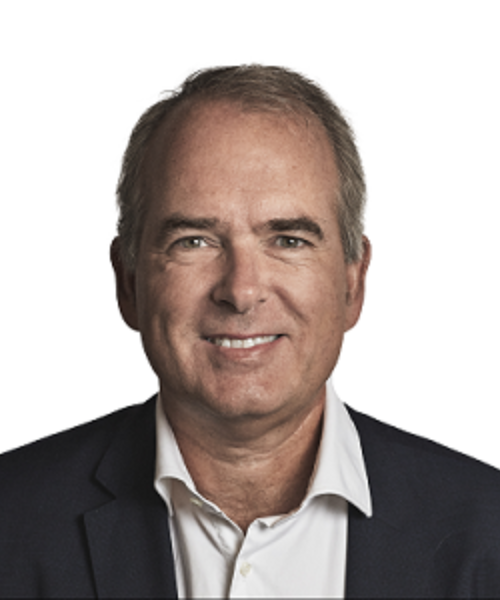 Climate Ambassador of Denmark
Ministry of Foreign Affairs and the Ministry of Climate, Energy and Utilities

Tomas Anker Christensen is the Climate Ambassador of Denmark at the Ministry of Foreign Affairs and the Ministry of Climate, Energy and Utilities. He has been Under-Secretary for Global Challenges, where he was at the head of the establishment of the 3GF – an international partnership for green growth, partnerships and transition. Subsequently, he was Senior Advisor for Partnerships to UN Secretary-General Ban Ki-moon and head of the climate team with responsibility for preparing and conducting the 2014 UN Climate Summit. Following this, he was Assistant Secretary General at the United Nations and chef de cabinet for two presidents of the General Assembly (Mogens Lykketoft and Peter Thomson, respectively) with particular focus on implementation of the Paris Agreement and the UN Sustainable Development Goals. Thereafter, Tomas Anker Christensen served as special advisor to the UN’s Special Envoy on Climate Action, Michael Bloomberg and to the Special Envoy on the Ocean, Peter Thomson. Ambassador Christensen has also served as Denmark’s ambassador to Iran and to Egypt.