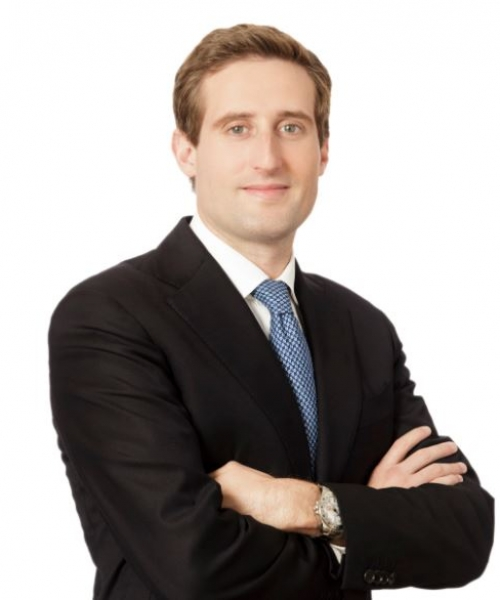 Eduardo joined the Asia Pacific team in 2020 and took up his current role, with responsibility for Mainstream’s business development and expansion in the region, in June 2021.  Previously, he was part of the Group’s Central Commercial team.

He has ten years' of experience in the renewable energy sector, with a focus on business development and project finance transactions in emerging markets. To date, he has closed more than 4,000 MW (gross), with cumulative deal values in excess of USD 1 billion in South America, Southern Africa and Southeast Asia.

Before joining Mainstream in 2017, he worked with FBP Investments, leading market entry in Indonesia in 2011 and developing the country’s first utility-scale solar PV project, and spent time as a Senior Consultant with KPMG Advisory in Rio de Janeiro, Brazil, with a focus on the energy sector.

Eduardo holds a BSc in International Economics from Universita’ Bocconi (Italy), an MA in International Studies from the University of Vienna (Austria) and is a fluent in English, Italian, Portuguese, Spanish and French.